As part of the UK MoD’s International Defence Engagement Strategy, Cranfield’s Centre for International Security and Resilience (CISR), in conjunction with colleagues from the Centre for Defence Management and Leadership (CDML), supported the Defence Academy of the UK’s International Section in the delivery of the seventh Managing Defence in the Wider Security Context (MDWSC) course in Ghana at the Kofi Annan International Peacekeeping Training Centre (KAIPTC).

Participants on this run of the course represented the armed forces and security services of Burkina Faso, Côte d’Ivoire, Gambia, Ghana, Mali, Niger and Togo.

The delivery team, made up of Lt Col Rob Bucknall, Professor Laura R Cleary, Head of CISR, Dr Roger Darby and Dr Robby Allen of CDML; Professor Cleary observed: “The security situation in West Africa is delicately balanced, perhaps most poignantly illustrated by the crisis in Mali. The flow of insurgents and weapons from North Africa, primarily Libya, has destabilised already fragile conditions in the Sahel.

“Within West Africa there are only three countries deemed to be consolidated democracies and there is recognition in countries like Gambia, Mali and Côte d’Ivoire that security sector reform is necessary to advance the process of democratisation, yet initiating that process is difficult if the country is deemed to be at war. Continued violation of human rights by insurgents and those countering them hardly creates the conditions in which democratic values can take root. For countries in such circumstances the opportunity to share concerns, experiences and best practice in terms of security sector reform is extremely valuable. CISR considers itself privileged to have been able to facilitate those discussions.”

CISR has been working in Ghana since 2003, delivering the Defence Management Course at the Ghana Armed Forces Command and Staff College (GAFCSC), a standalone course on Security Sector Governance and Management as well as MDWSC. As a result, there are hundreds of alumni working within the security sector of Ghana and its neighbours across the West African sub-region. 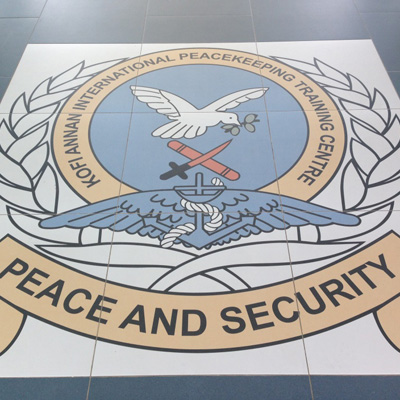 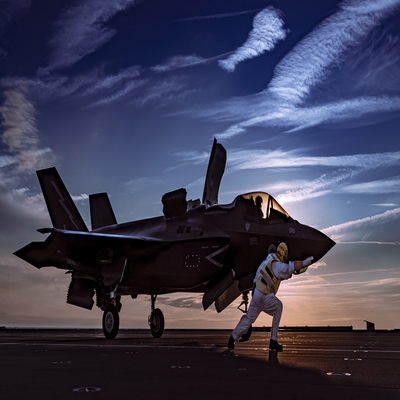