One of the world’s leading businesswomen has today received an honorary degree from Cranfield University.

Indra Nooyi is Chairman and Chief Executive of PepsiCo, one of the world’s largest food and beverage companies. PepsiCo’s main businesses include Quaker, Tropicana, Gatorade, Walkers and Pepsi-Cola, with more than $63 billion in annual net revenue.

Mrs Nooyi is the chief architect of Performance with Purpose, PepsiCo’s commitment to delivering sustained growth with a focus on making healthier products, protecting our planet, and empowering people.

On receiving her honorary degree, Indra Nooyi, said: “It’s truly a privilege to receive this award from such a remarkable institution. As the CEO of a company committed to what we call Performance with Purpose—doing what’s right for our business while being responsive to the needs of the world around us—we have learned a lot from Cranfield University about reducing food waste, curbing post-harvest losses, and driving greater yields for the world’s farmers. Together, in partnership, we are working to make the world more sustainable. I am deeply moved by this honour, and grateful to Baroness Young of Old Scone, Professor Sir Peter Gregson, and everyone at Cranfield for their recognition and ongoing partnership.”

Professor Sir Peter Gregson, Vice-Chancellor and Chief Executive of Cranfield University, said: “As one of the world’s leading businesswomen, we are deeply honoured that Indra Nooyi has accepted this award. She has championed PepsiCo’s commitment to Performance with Purpose, whose ideals closely match our own. “We are proud of the partnership between Cranfield and PepsiCo, working together to create a more sustainable planet.”

While on her visit to Cranfield University, Mrs Nooyi also officially opened The Plant Phenotyping and Soil Health Facility. The facility is a partnership between Cranfield University and two of the UK Government’s agritech centres, the Agri-EPI Centre and CHAP, with funding from Innovate UK (part of UK Research and Innovation). 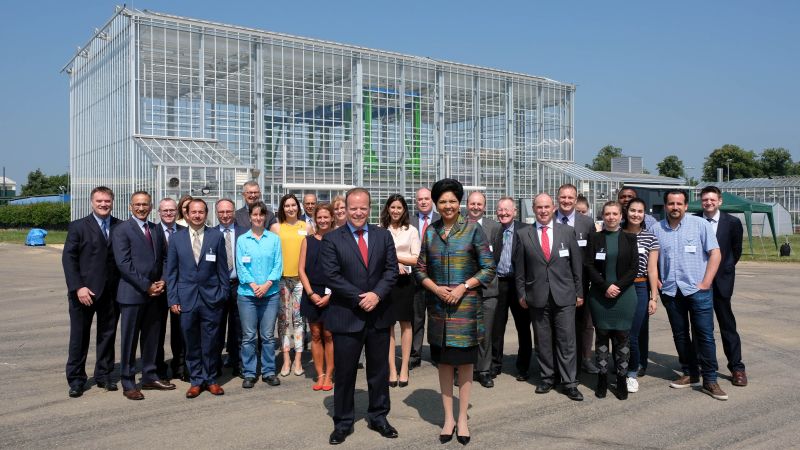 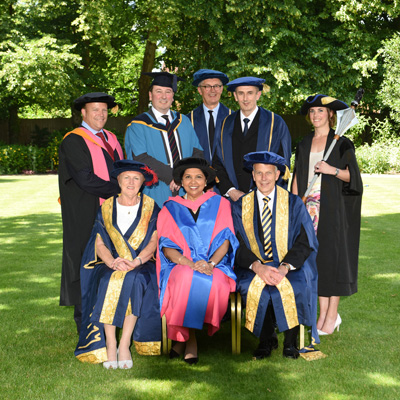 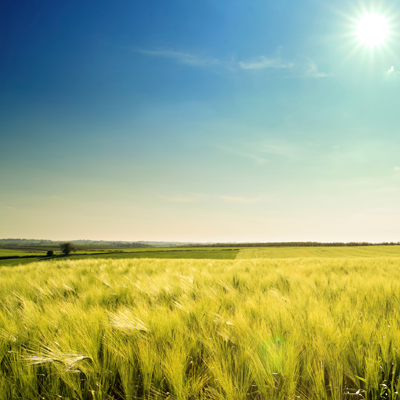