Off-the-job activity
The time an apprentice is required to spend on their apprenticeship, during their contracted working hours.

Apprentice
The employee on the apprenticeship. Also sometimes referred to as the learner or student.

Apprentice standard
The standard to which an apprenticeship programme is mapped which also sets out the knowledge, skills and behaviours that must be mastered and demonstrated to achieve the apprenticeship..

Canvas
A VLE where the apprentice’s programme materials are uploaded (the VLE used will depend on the programme).

Employer contact
This person is the point of contact for Cranfield regarding the facilitation and administration of the apprenticeship.

EPA (End Point Assessment) plan
The document outlining how the EPA will be conducted and the measurable knowledge, skills and behaviours.

EPAO (End Point Assessment Organisation)
The third party organisation appointed by the employer/apprentice to assess the student’s competence against the EPA plan.

ESFA (Education and Skills Funding Agency)
The executive agency of the Government, sponsored by the Department for Education, which sets out the funding rules and policies relating to apprenticeships and their delivery.

Evidence
An example of work which evidences an apprentice's competence of one or more KSB.

Funding band maximum
The financial limit set by the government as being payable from apprenticeship levy funds.

Gateway
The point in time before the EPA where certain prerequisites have to be completed prior to EPA.

Independent assessor
The person appointed by the EPAO to assess the apprentice during the EPA.

KSBs (knowledge, skills and behaviours)
The competencies listed as the required measurables of the apprenticeship standard.

Line Manager Mentor
The person inside the apprentice’s organisation who carries out regular reviews with the apprentice to ensure they are on track with their apprenticeship.

NARIC
UK NARIC is the UK’s National Agency responsible for providing information and opinion on academic, vocational and professional qualifications from across the world. They provide guidance on overseas English and maths qualifications.

PebblePad
Web-based tool used to track and monitor the apprentice’s progression throughout their apprenticeship and portfolio.

Portfolio
The collection of evidence that the student has accrued and recorded to demonstrate their achievement of the KSBs.

Professional discussion
50% of the EPA. The discussion between the external verifier and apprentice based on the portfolio of evidence collected by the apprentice.

Project showcase
50% of the EPA. This is a presentation and Q&A session on a project undertaken in the last 6 months of the apprentice’s apprenticeship.

Register of End Point Assessment Organisations
A register containing all the approved EPAOs registered to deliver EPAs for each apprenticeship standard.

VLE (Virtual Learning Environment)
An online area to which programme materials are uploaded. 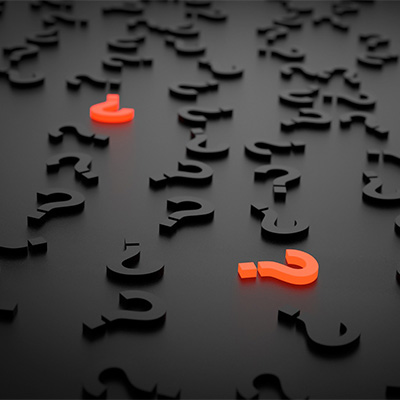 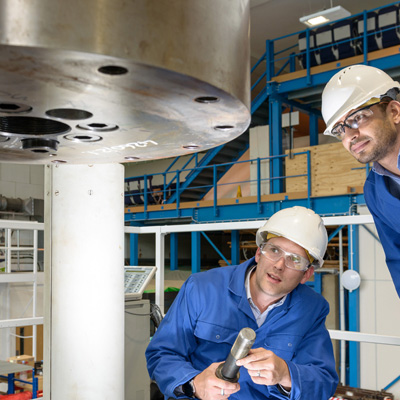 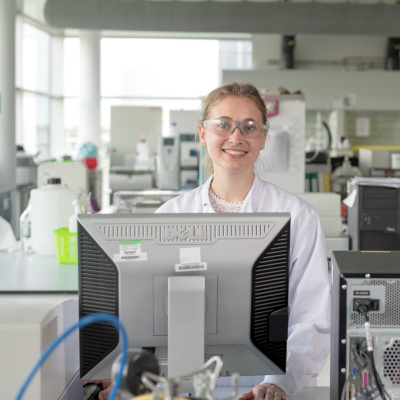