Crowdfunded archaeology reveals snapshot of life on the Western front

Staff and alumni from Cranfield University have participated in what is thought to be the first ever crowdfunded archaeological excavation of a World War One battlefield site.

The Dig Hill 80 project has been excavating a site near the Belgian village of Wijtschate – or Whitesheet as the British called it – which changed hands five times during the war.

The excavation has uncovered the remains of more than 130 soldiers, including several mass graves used to bury casualties during periods of intense fighting.

Volunteers from around 40 countries took part in the excavation from April to July, and Cranfield Forensic Institute (CFI) academics and graduates were invited to work on the project due to their anthropology and forensic archaeology training, including experience in mass grave excavation.

Dr Nicholas Márquez-Grant, Lecturer in Forensic Anthropology and Course Director of the MSc in Forensic Archaeology and Anthropology at Cranfield, said: “It has been an honour to be part of this project and assist with the recovery and dignified burial of human remains at the Wijtschate site. Anthropological analysis can provide an insight into the physical trauma that these people went through and serve as a reminder of the terrible consequences of war.”

The Kickstarter campaign for the project raised more than €200,000 and has been used to support the archaeology and physical anthropology, lease excavators, and hire an onsite explosive ordnance disposal expert.

Simon Verdegem, director of the Dig Hill 80 excavation, said: “Casualties of war left behind on a battlefield have a very specific kind of context that needs the right approach. The cooperation of CFI with our archaeological team has made a huge difference and I’m confident that by working together on the excavation we have achieved the best results.”

Due to the number of times that Wijtschate was taken and retaken by German and Allied forces, each side often retreated rapidly, leaving their equipment and possessions in the trenches.

Along with human remains, over 3,000 artefacts have now been recovered from the site, including toothbrushes, a box of hand grenades and Bibles.

Benedetta Mammi, Cranfield Forensic Archaeology and Anthropology MSc alumni, and a member of the Cranfield Recovery and Identification of Conflict Casualties (CRICC) team said: “This project has given me the opportunity to further develop skills learnt on my course, particularly around the coordination of the recovery and analysis of human remains. Cranfield’s Mass Grave Excavation module has enabled me to tackle the four mass graves found on the site, which together comprise twice the average number of First World War remains expected by the coroner in Flanders each year.”

“I have personally overseen the excavation of over 100 fallen soldiers and my education at Cranfield has given me the confidence to head up a team of archaeologists and anthropologists in my efforts to recover the bodies,” added Benedetta, who has also been involved with excavating World War Two sites in Germany and the Pacific with CFI.

There will now be a further post-excavation analysis of the recovered remains and findings from the excavation will be presented in a debrief presentation in November. 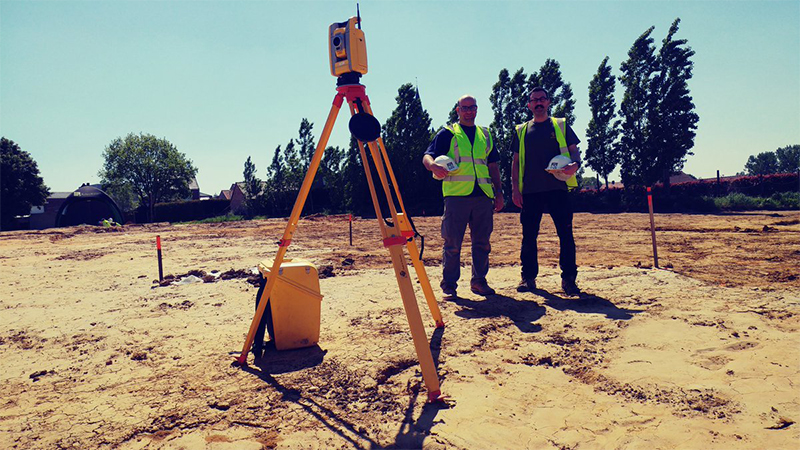 Colleagues at the Dig Hill 80 site 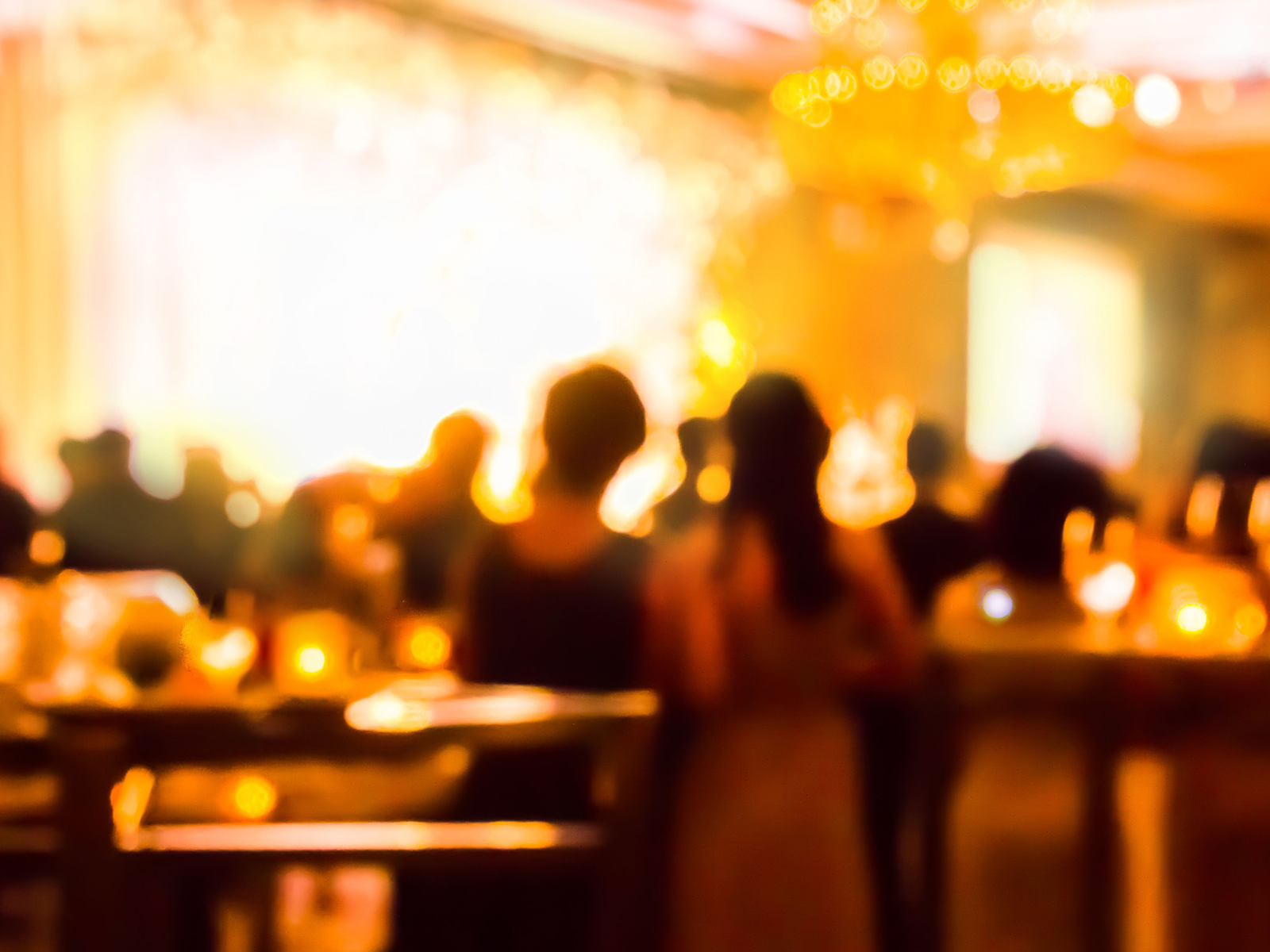 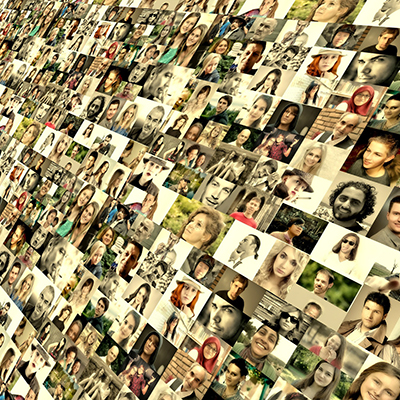