Director of Operations and Finance for the School of Water, Environment and Energy and the School of Aerospace, Transport and Manufacturing, and member of the Senior Management team 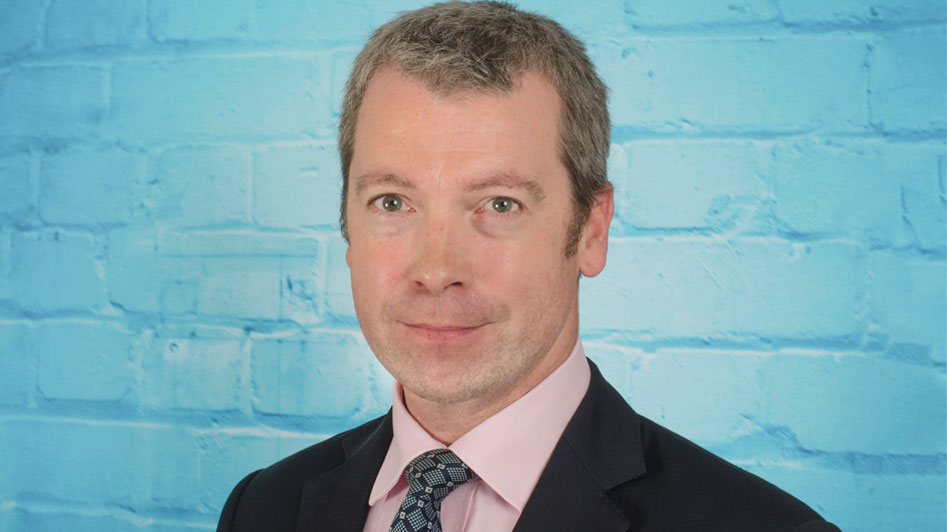 Andrew is responsible for the Marketing, Academic Administration, Facilities, Health, Safety and Environment and Finance teams in the two schools as well as the Cranfield Impact Centre.

Andrew qualified as a Chartered Management Accountant in 1999. He spent five years in various commercial roles at the Mail on Sunday Division of the Daily Mail and General Trust. He then joined Accenture for three years as a Client Financial Manager, where he worked on projects with clients including Legal & General, Credit Suisse First Boston and Goldman Sachs. Andrew then moved to New York where he set up the US subsidiary of an image licensing company. On returning to London he worked for Aspect Education, a global education provider. Andrew was promoted to the position of Chief Financial Officer where he played a key role in the turnaround of the company, its subsequent sale to the Washington Post and its incorporation into Kaplan Inc.

Andrew joined Cranfield University in 2008 and was promoted to his current role in 2014.